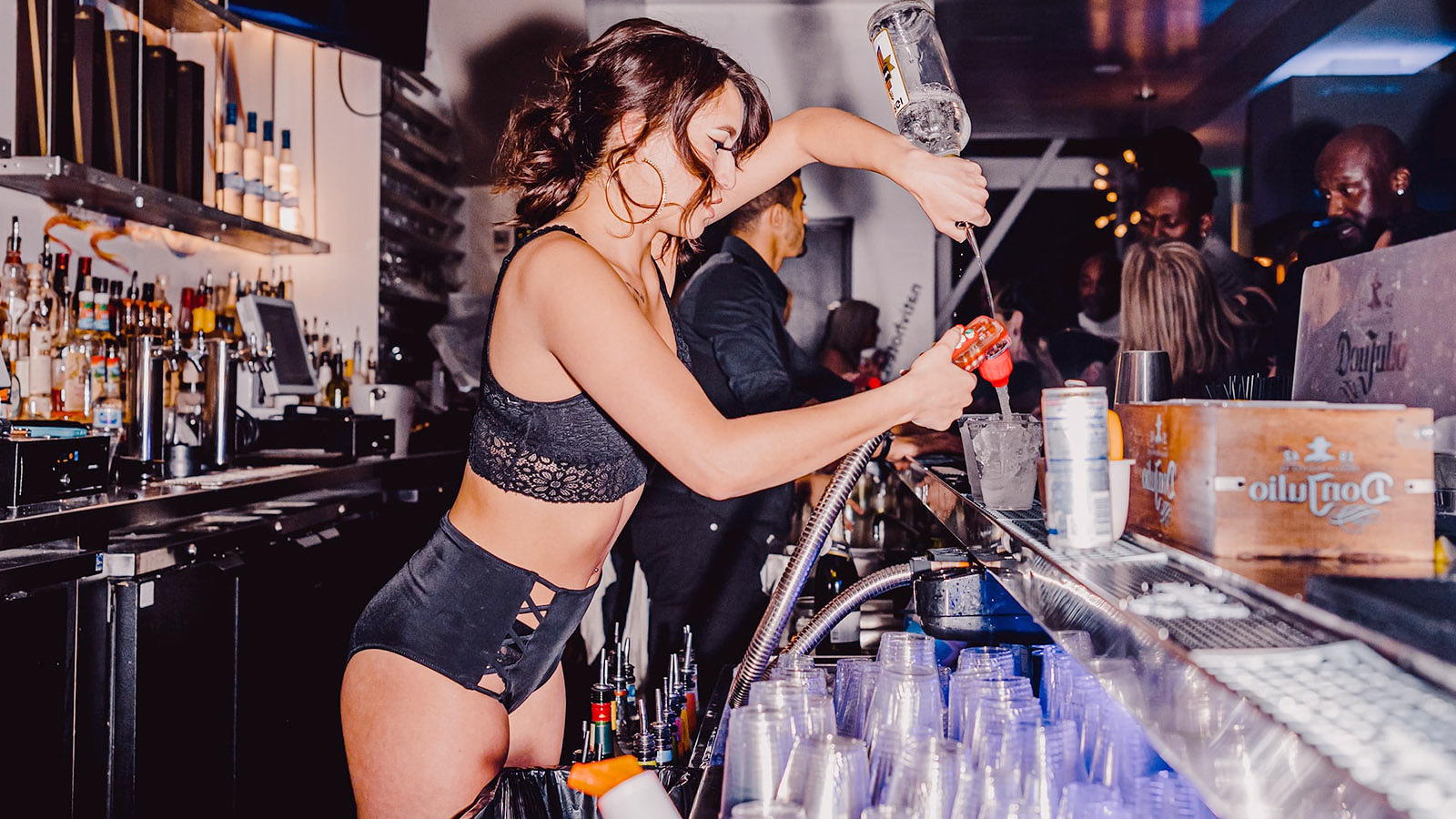 The cliché that swingers' clubs are stuffy basement rooms where the over-40 generation enjoys itself in varnish and leather and everyone gets wild with everyone else persists. Today, there are many exclusive swingers clubs that require a photo application in advance and only admit attractive couples. Find out what you should look out for if you want to swing in style.

Whether visiting a swingers club is something for you or whether you would like to visit such a party with your partner, you have to decide for yourself and in consultation with him. To know what you could expect at a party in a swingers club, but helps to satisfy the curiosity a little and to facilitate the decision whether you want to try it maybe times.

What Kind of People Will Do You Meet at the Swingers Club?

Of course, there is no guarantee that you will meet people you find sexually attractive in a swingers club, but there are special parties that are organized exclusively for young attractive people around 30 and for which you have to make an extra application. Especially young couples have discovered the swinger scene for themselves in recent years and freshen up their sex life or just get the kick they need sporadically. Mostly, it is curiosity that makes couples or singles go to a swingers club. The attraction of the forbidden and the desire to see and be seen.

How Can You Recognize a Serious Swingers Club?

On the Internet, you can look at the homepages of the clubs in your area. However, it is usually worth traveling to a big city like Cologne, Berlin, or Hamburg for a swinger party, as the audience, there is usually more exclusive. There are also numerous forums where swingers report about their experiences with this or that swingers club. A serious club is characterized, among other things, by the fact that the club rules are accessible in advance and can be read by everyone. In addition, a reputable club ensures optimal hygienic conditions, as well as sufficient towels and condoms on site. A good swingers club also requires a health certificate from its guests to protect others from sexually transmitted diseases.

How Does a Visit to a Swingers Club Work?

In the swinger scene, the credo is: Everything can, nothing must. For example, if you go to a swingers club with your partner, it doesn't mean that you automatically have to have sex with anyone. You can also just have a good time, dance, and if you feel like it, watch other couples have sex. Usually, swingers parties start around 8 pm. In an exclusive swingers club there is usually a buffet, a bar and a dance floor. The swingers gradually arrive, usually in pairs, talking, drinking, dancing, and flirting. Around 11 p.m., experience shows that the dance floor empties and the swingers retreat to the individual rooms available. Often there are themed rooms such as Thousand and One Nights or Middle Ages. Now you as a couple can simply dance another round and then go home if you feel like it. No one who approaches slowly will be looked at askance there. If you are more confident, you can watch the other couples having sex. As a couple, you are also allowed to go to the edge of the playground just to watch. If you feel like being seen by others during sex, you can have fun together, but you don't have to let anyone in if you don't want to. For many couples, the thrill of being seen is enough. Of course, you can also bring in other people or swap partners. You can also let your partner watch you while another man spoils you or he does it with another woman while you watch. Same-sex sexual contact is also not excluded.

See also  What actually happens in a swinger club?

What Are the Rules in the Swingers Club?

As already mentioned, there is one rule above all in the swinger club: Everything can, nothing must. This also means that no always means no, without ifs and buts. For example, if you are having fun with your partner on the playground and a third party wants to join you, he must either ask directly or he can express his interest by putting his hand on your shoulder, for example. If you brush his hand away, this is to be understood as a clear no and the person should withdraw. Meticulous personal hygiene and respectful treatment of each other go without saying. Condoms are obligatory, after all you want to take home the memory of an erotic experience and not a venereal disease. It is also advisable not to get drunk. Sure, a glass of champagne to counteract nervousness is fine, but you should be in full possession of your faculties the whole time if you want to be sure not to do anything you might regret later. Asking for contact information, such as phone numbers or email addresses, is also taboo. Anonymity is the top priority in the swingers club. All other rules you have to work out with yourself or in a partnership with your partner. For example, for some couples foreign kissing is an absolute taboo, while for others everything is allowed as long as they are in the same room. Couples who are in the swinger scene can usually handle their jealousy well. However, there is never a guarantee that no one will get hurt during the wild goings-on.

Whether a visit to a swingers club is suitable for you and your partner or for you as a single person, you have to decide for yourself. If the topic appeals to you, it is at least worth a try, because after all, there is nothing to be afraid of, because “everything can, nothing must”.